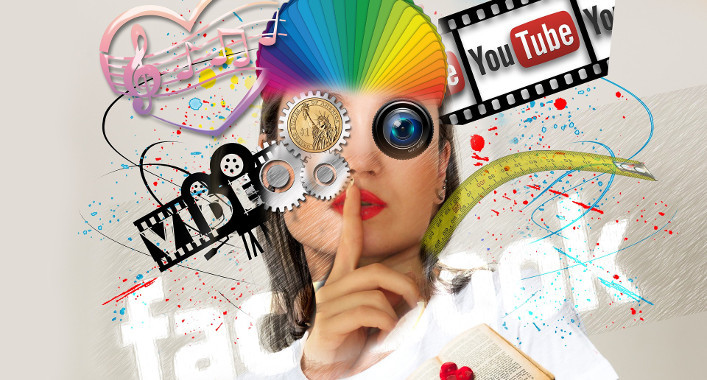 Where Are Your Social Media Followers? The Rise of the Nano-Influencer

Social media is still a thing. It’s still here, and if your brand or business isn’t utilizing it…why are you waiting? With social media comes social media marketing and social media influencers -and this billion-dollar industry is taking a recognizable shape. There are four categories of influencers:

Nano-influencers are quickly staking their claim in this billion-dollar industry. Although a relatively new breed of influencers, nanos are boasting higher numbers of engagement and conversions, leading many brands to seek them.

What is a Nano-Influencer?

Nano-influencers have a smaller number of followers -between 1,000 and 5,000. Usually, their influence is local -in their community, industry, or niche. They are considered “friends” to their audience and have built the know-like-trust factor with their followers. As with the other categories of social media influencers, nanos have perfected the skill of content creation and know how to talk in-depth on a specific subject. They’ve built a tribe with similar interests, and their followers are generally niched-down. This is great for brands because a brand can collaborate with an influencer who has an already built-in audience that’s their target avatar. A recommendation from a friend will convert better than an ad and nano-influencers provide a level of friendliness to their tribe.

Nanos are everyday people. They are relatable and likable. The idea behind a brand using a nano-influencer, is to get the “everyday” person to influence the brand’s product or service to their friends and family – usually achieved through content such as social media or blog posts. One of the significant benefits of utilizing nano-influencers is that they have high levels of engagement. Consumers often relate the brands represented by a nano-influencer as more authentic and relatable. Why? The influencer has already built a real-life, intimate relationship with their followers. It’s important to remember that consumers choose who to follow. If their “chosen” influencer is using and promoting a specific brand, why shouldn’t they jump on board? Why would they miss out? Nanos seem more approachable. This approachability has allowed them to generate high levels of engagement with their audiences. Research into engagement levels on Instagram revealed that:

The increase in engagement is likely due to nano-influencers seeming more tangible. Their followers feel if they leave comments, the influencer will respond. With smaller amounts of followers, nanos can take time to engage their followers by answering questions and direct messages.

Sure, you might want Kylie Jenner or Kim Kardashian or maybe even that blogger with 200,000 followers to endorse your brand, but how much do you think it’s going to cost you? Many brands or businesses don’t have the money, name recognition, or bargaining power to open up a dialogue with mega or macro-influencers. Generally, nano-influencers are more approachable and are eager to work with the brands they use everyday. Many are using their social media influencer title to supplement their income and may just be starting out – making it more likely that they’ll support your brand for a small fee, or may only ask for free products to showcase. It’s easy to begin working with nanos immediately.

As you develop your marketing, don’t forget to adjust for influencer marketing. Don’t think you have to target bloggers or influencers with a large following. Nano-influencers have the potential and skills to engage with a small but loyal audience, which in turn can generate buzz (and visibility) for your brand or business.

Portia Wofford is a nurse, millennial strategist, healthcare writer, entrepreneur, and micro-influencer. Chosen as a brand ambassador or collaborative partner for various organizations, Wofford strives to empower nurses by offering nurses resources for career development–while providing organizations with tools to close generational gaps within their nursing staff. Follow her on Instagram and Twitter for her latest.

Sorry, no posts matched your criteria.